Enter your details below and one of our assistants will get back to you within 48hrs. 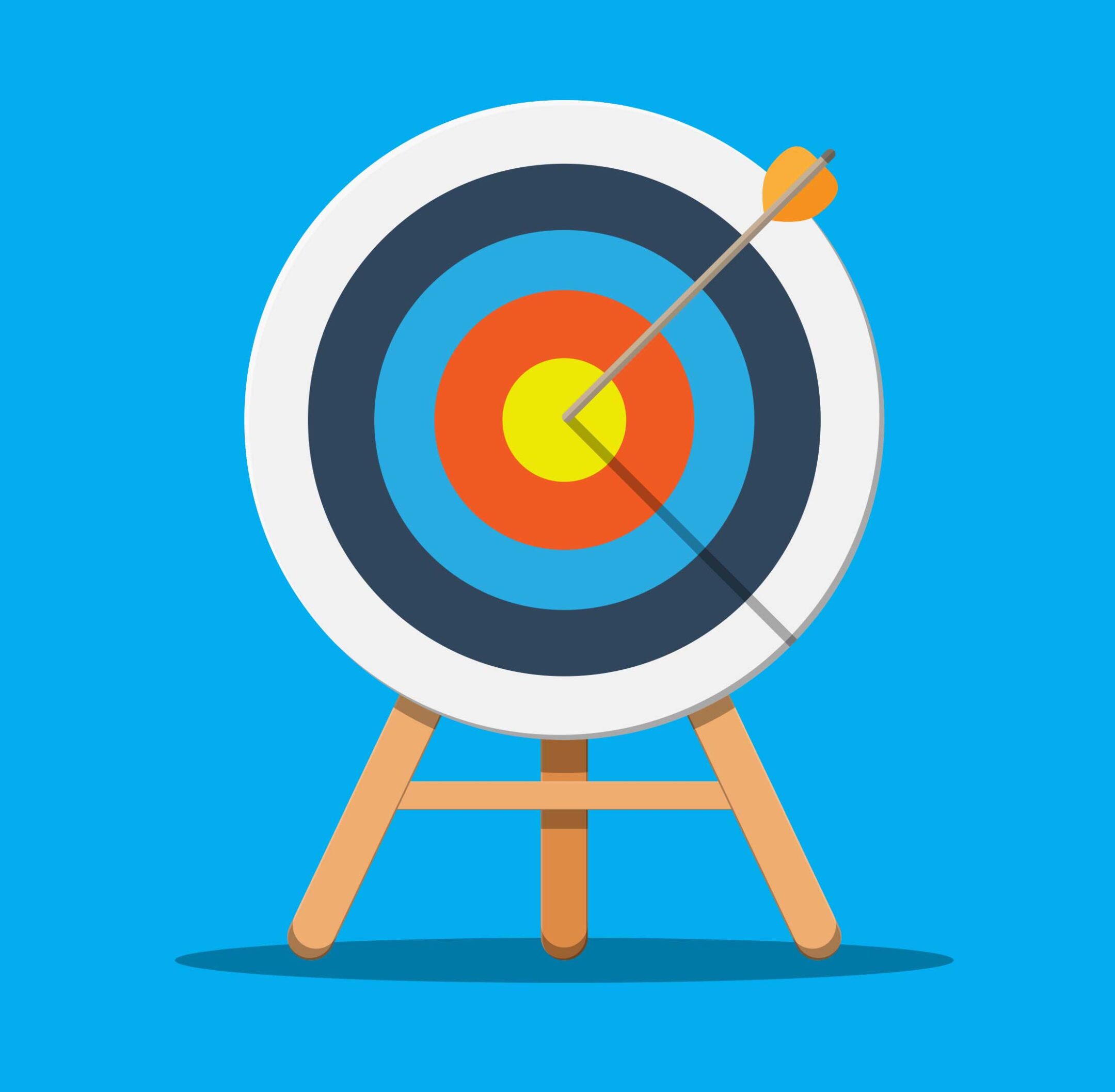 We all want to be better, healthier versions of ourselves – whether that’s losing weight, getting stronger or being a better parent, spouse, or friend.

How do we get there?

We attain a result.

Sometimes it works, but what most of the time when it doesn’t.

How often have you set a goal only to have it fade away after a few short weeks?

Think back to that resolution you set for yourself at the beginning of the year.

Be honest… how’s that going?

It’s likely that you’re doing the same things that you were doing at this same time one year ago.

You’re also probably stuck with the same results or worse.

The fact is, change is hard.

How can we make it easier?

When asked about a goal such as weight loss:

Instead of giving out the tactics and tools, this is my answer.

Become the kind of person who could lose 10 pounds.

It may not be what someone wants to hear, but it’s the truth.

It starts with an outcome.

Followed by congruent and consistent actions.

Notice how these two categories of goal setting sit on the outer layers of the “change onion” drawn below. 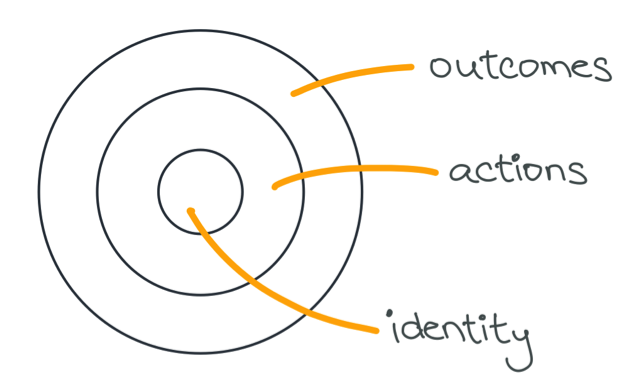 We commonly focus on the outer two layers of the ‘onion’ when considering our goals.

What’s missing is the core of behavior change – identity.

Rather than focus just on the outcomes and actions, think and ask yourself…

“Who would I have to become in order to achieve the goal I want?”

Do you want to lose 10 pounds? Be the person who never skips a workout.

Do you want to be a better spouse? Be the person who expresses gratitude towards your partner everyday.

Do you want to be sober? Be the person who is the designated driver.

In order to create lasting change, focus your attention and energy on who you wish to become in order to achieve your desired outcome.

Creating small wins each and every day will reinforce this new identity.

This new identity will fuel your daily actions.

And ultimately these daily actions will serve your goals.

By being more conscious and intentional about the person you wish to become, you will slowly transform into that person, act the way that person would act and yield the results those behaviours will elicit.

Nothing changes if you don’t change.

One thought on “The Missing Link For Successful Goal Setting”

Schedule a case review with one of our Corrective Chiropractors. 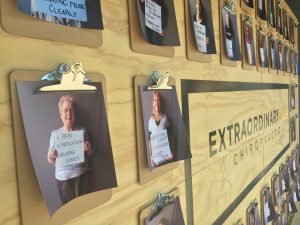 BOOK A "NO SWEAT" CONSULATION! 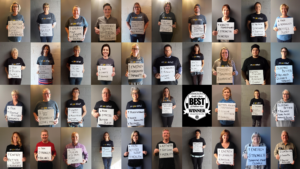 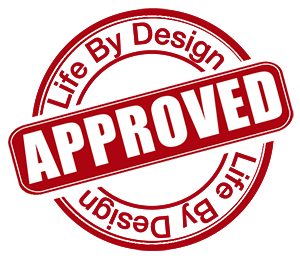 3 THINGS YOU MIGHT BE DOING WRONG FOR YOUR HEALTH

Enter your name & email to get access to your FREE guide.

To schedule your FREE "No Sweat Consultation", simply enter your name and email below. Someone from our team will contact you asap!

Close
Go back to top